Square Enix and DONTNOD Entertainment has released some details for Life is Strange 2 . The thematic sequel will not carry on the original game’s characters, but instead will feature two brothers, Sean and Daniel Diaz, ages 16 and 9. Per the press release, the Diaz brothers “are forced to run away from home after a tragic incident in Seattle. In fear of the police, Sean & Daniel head to Mexico while attempting to conceal a sudden and mysterious supernatural power.” 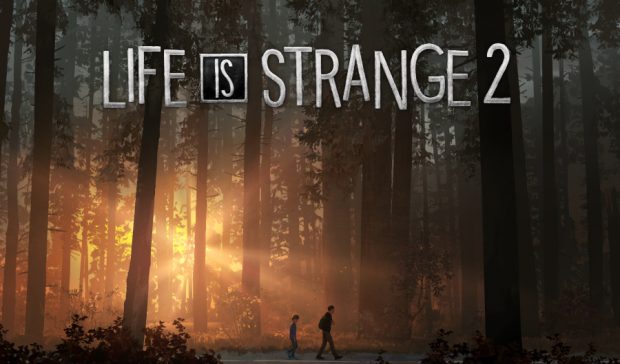 For those who have yet to meet Max and Chloe from the original Life is Strange, the gameplay of the series has a very Choose Your Own Adventure feel: once you make a decision in the storyline, there’s definite changes to the rest of gameplay. If you opt not to help a character, for example, that character will treat you differently later. While some might point to Fable and other games with choices of good or evil, the Life is Strange games make the repercussions of your gameplay choices much more obvious – and therefore, satisfying.

tagged with choose your own adventure, gaming, lifeisstrange, ps4, xbox