His Dark Materials coming to HBO and BBC

The popular His Dark Materials series by author Philip Pullman is poised to become the next big series on BBC and HBO. The titles Northern Lights (aka The Golden Compass for those in the United States), The Subtle Knife and The Amber Spyglass have been optioned for a two season order from the BBC, with HBO picking up worldwide rights. Unsure how this might go? Still hurting from the… dubious attempt at a Golden Compass movie a while back? Well, we bet you’ll forget your pain when you hear Dafne Keen (best known for her impressively believable role as Laura/X-23 in Logan) will play Lyra. 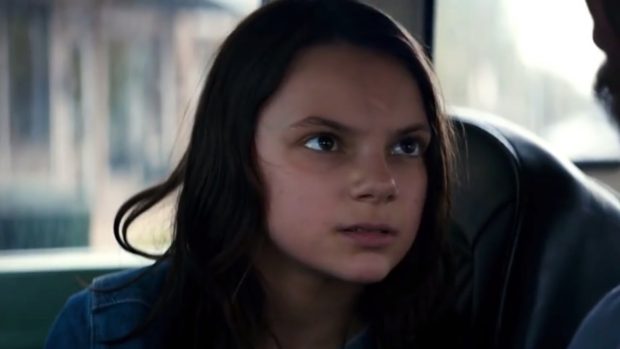 Imagine an armored polar bear underneath her. Or not. 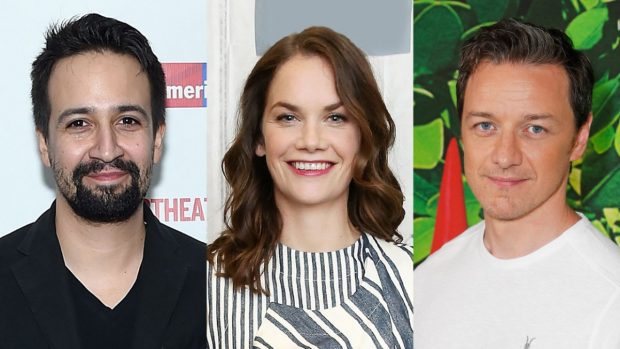 Lin-Manuel Miranda, Ruth Wilson, and James McAvoy are all onboard

Do you need a refresher on what Pullman’s series has in store for the young Lyra? This tidbit from the press release should help:

The first season follows Lyra (Keen), a seemingly ordinary but brave young woman from another world. Lyra’s search for a kidnapped friend uncovers a sinister plot involving stolen children, and becomes a quest to understand a mysterious phenomenon called Dust. As she journeys through the worlds, including our own, Lyra meets a determined and courageous boy called Will. Together they encounter extraordinary beings and dangerous secrets, with the fate of both the living — and the dead — in their hands.

Jack Thorne (known for Harry Potter and the Cursed Child) will adapt the novels for television, while the first two episodes are set to be directed by Oscar-winner Tom Hooper (The King’s Speech). Each season of the show will be eight episodes long.

We can only speculate if the series becomes as successful as BBC and HBO hope, the idea of optioning Pullman’s more recent Book of Dust could be entertained. One series at a time, though. We expect His Dark Materials will be quite an entertaining experience, and look forward to watching Keen continue to grow as a skilled actress.