Shadow of the Tomb Raider will look gorgeous with Nvidia help

If the scenes in the tech trailer for Shadow of the Tomb Raider (releasing September 14, 2018) are any indication, Eidos’ latest will be awe inspiring and impress us with sweeping vistas, realistic shadows, and real-time ray-traced lighting and reflections. This level of detail comes from Nvidia’s new RTX 20 series of graphic cards, on machines optimized for just that purpose. The proof, as they say, is in the results, which makes for an amazing look for a real-time game to manage. 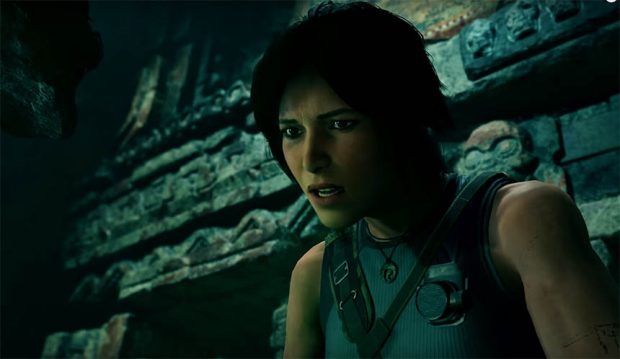 Yes, Lara, it is impressive

Folks attending Gamescom 2018 in Cologne, Germany this week were treated to an up-close look at what the RTX line can do as part of Nvidia’s presentation at the show. Price points for third-party versions of RTX cards will start at $499, while “Founder’s Edition” versions directly from Nvidia will go for as much as $1,199. The RTX graphic card line – named for its real-time ray tracing, a technique only found in movies thus far – will be available around September 20. Only a few titles will support the RTX improved graphics at first (Eidos Montreal’s Shadow of the Tomb Raider, DICE & EA’s Battlefield 5, and 4A Games’ Metro Exodus), but once the graphics card permeates the market, we could see many developers embracing the RTX capabilities. 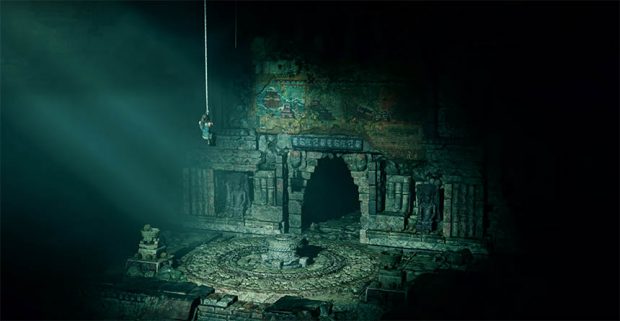 Still, we’re eagerly awaiting Shadow of the Tomb Raider, even if the real-time ray tracing might be a bit down the road for us. Gotta kick some Trinity ass real soon, and Lara’s the only lady for the job.